Wendy L. Hill, Ph.D. is Head of School for The Agnes Irwin School. Prior to joining The Agnes Irwin School in 2014, Dr. Hill served as the Provost and Dean of theFaculty at Lafayette College in Easton, PA, helping to lead efforts to implement a strategic plan that placed Lafayette's academic program at its core and called for significant new academic resources and curricular initiatives. Dr. Hill was a memberof the faculty at Lafayette College for 25 years, having first joined that academic community as an assistant professor in the Psychology Department in 1989. She held the William C '67 and Pamela H. Rappolt chair in neuroscience, playing a leading role in the development of the College's interdisciplinary bachelor of science degree program in neuroscience and serving as its founding chair. 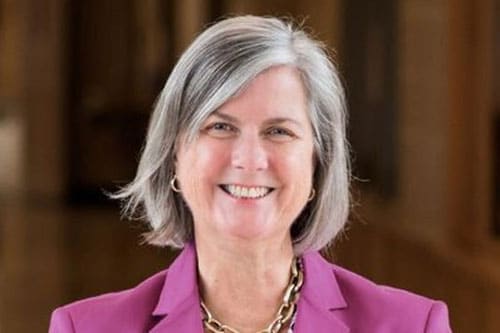 Her research has been featured in major media, including ABC World News, CNN, MSNBC, Scientific American Mind, U.S. News & World Report, Discover, Chicago Tribune, The Independent (United Kingdom), Sydney Morning Herald (Australia), Money Times (India), and many more outlets via the Associated Press, BBC, and Reuters. Dr. Hill has been honored with many awards from Lafayette, as well as other organizations. She was selected as the 1999 Pennsylvania Professor of the Year by the Carnegie Foundation for the Advancement of Teaching. She has received external research funding from the National Science Foundation, the National Institute of Mental Health, and the Fulbright Commission. In 2003, she was honored with the prestigious James McKeen Catell national award for her scholarly work. Dr. Hill received her B.A. in psychology, with honors, from Douglass College at Rutgers University and her Ph.D. in Psychology from the Animal Behavior Program at the University of Washington.

Board Of Directors and Advisors 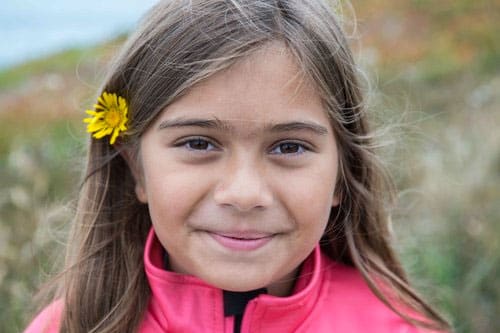 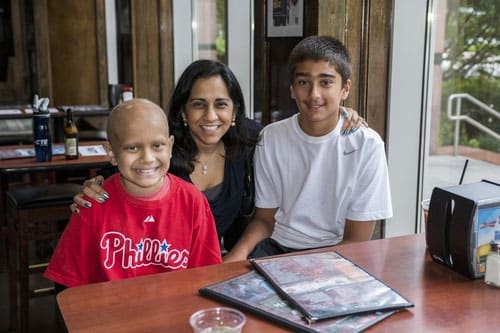 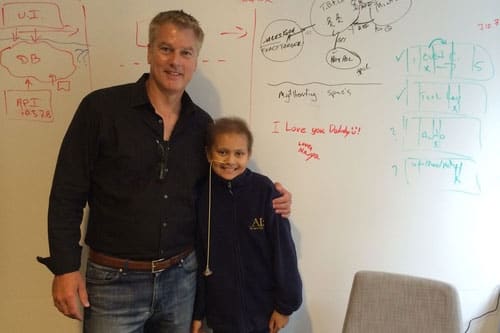 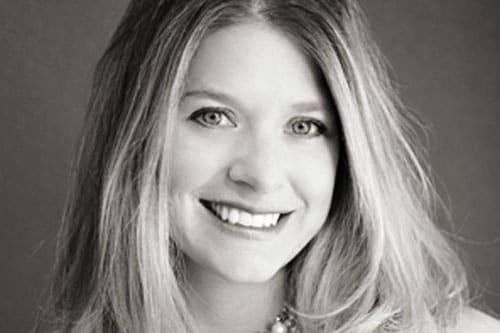 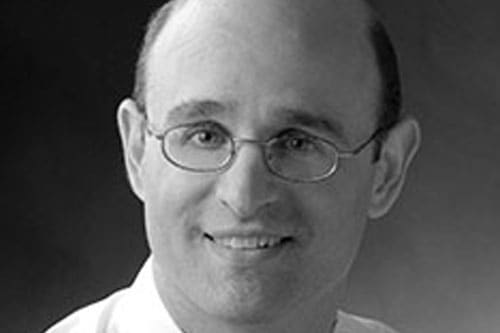 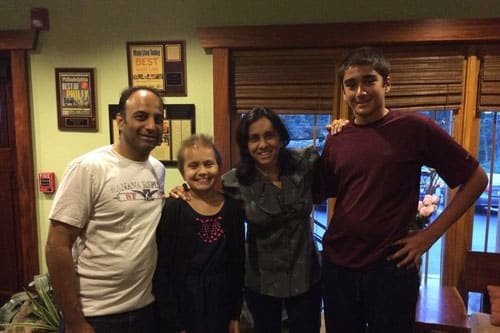 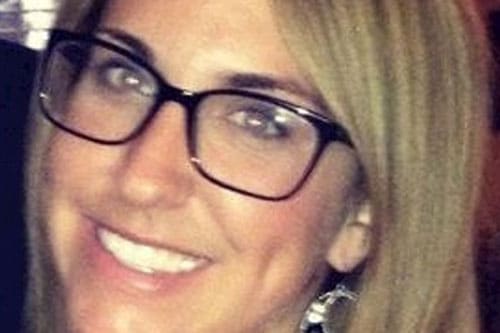 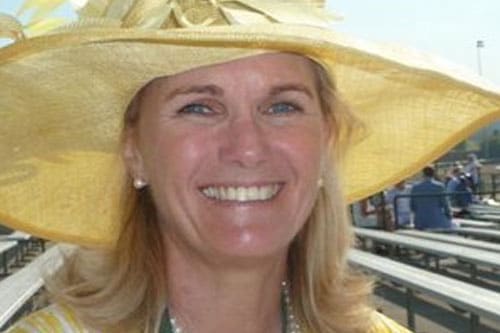 We are grateful to these advisors for helping No More Kids with Cancer and children everywhere. 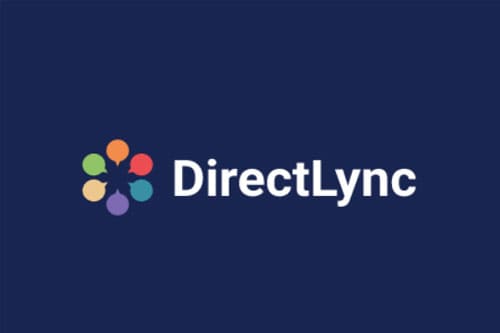