Hear it first hand from the children and families who fought childhood cancer. 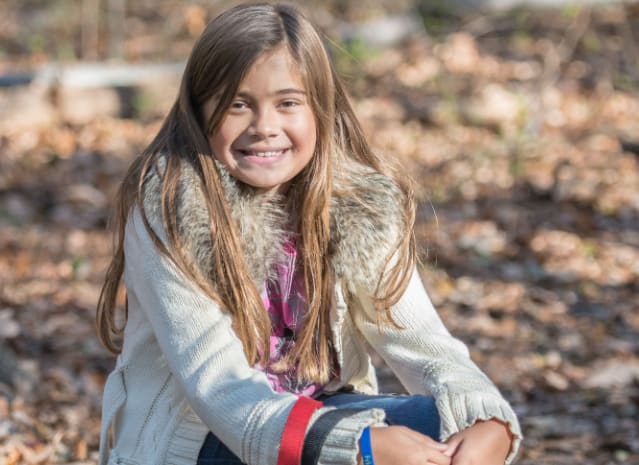 NAYA
When Naya was very young, there was something about her that screamed, "I'm going to make an impact on the world."

Naya strove to enjoy every day in a manner that was full of grace, love, happiness and laughter; and her determination to enjoy life didn't change even as she fought to overcome cancer. Her love for life continues to inspire thousands every day. 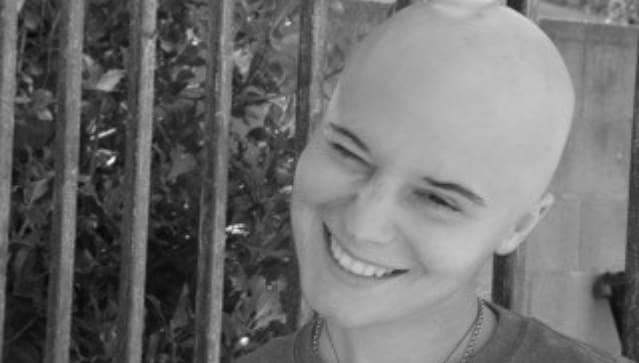 JANEY
I'm 19, I exercise, I eat all the right things. There is no way someone who just backpacked, sailed, and kayaked for 3 months in Mexico could get cancer. But, I did.

After showing symptoms and believing it was a bad period, I ignored the pain. My gynecologist suggested an ultrasound and with that he saw an enlarged mass in my uterus and diagnosed me with a massive blood clot. After a failed attempt to suction the clot out, he realized it was something much more serious... Uterine Sarcoma. 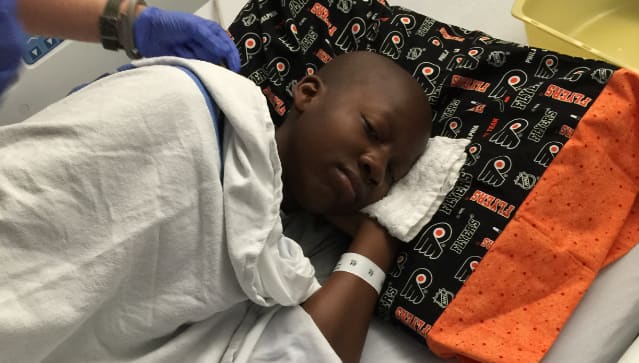 LOGAN
On April 15, 2015, I was diagnosed with Nodular Lymphocyte Predominant Hodgkin Lymphoma.

The lymph node on my neck was growing and left the left side of neck swollen. I was tired of the lump and people making fun of me for it. Doctor's kept saying, "It's benign," "It's harmless," "You don't need any surgery." But I knew that something wasn't right this time. 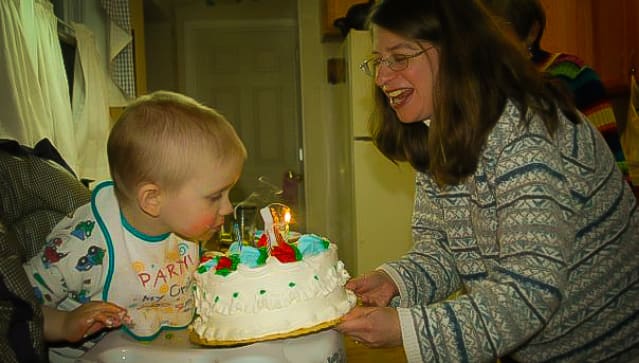 JAKE
I remember the days when my favorite question was how many children do you have? I would light up and share about my children. I still get that questions and sometimes hesitate, share, or avoid.

Jake was full of life! His energy was contagious; he was a typical 2 year old. Jake was diagnosed with Medulloblastoma a few months after his second birthday. So, the question I ask is, "How can a child full of life, be given such a short one?" 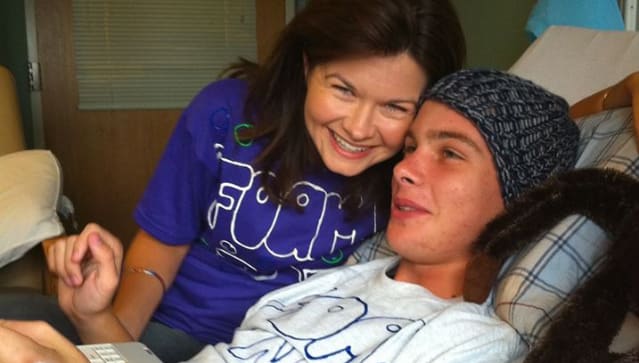 AMANDA
I tell people they can ask me anything about brain cancer, but the toughest question I get is, "How do you go on without your son?"

It has been six years since we heard the words brain cancer, and a little more than four since David was taken from us. Before loosing David, I was a fairly selfish person, but now all I see is the next person in treatment with no clear treatment path.