Janey
You hear the word cancer and it's sharp-a stinging and lasting pain. The word is toxic and halting-like a slap. Never did I think cancer would ever become a part of my story. How could it? I'm 19, I exercise, and I eat all the right things. There is no way someone who just backpacked, sailed and kayaked for 3 months in Mexico could get cancer. 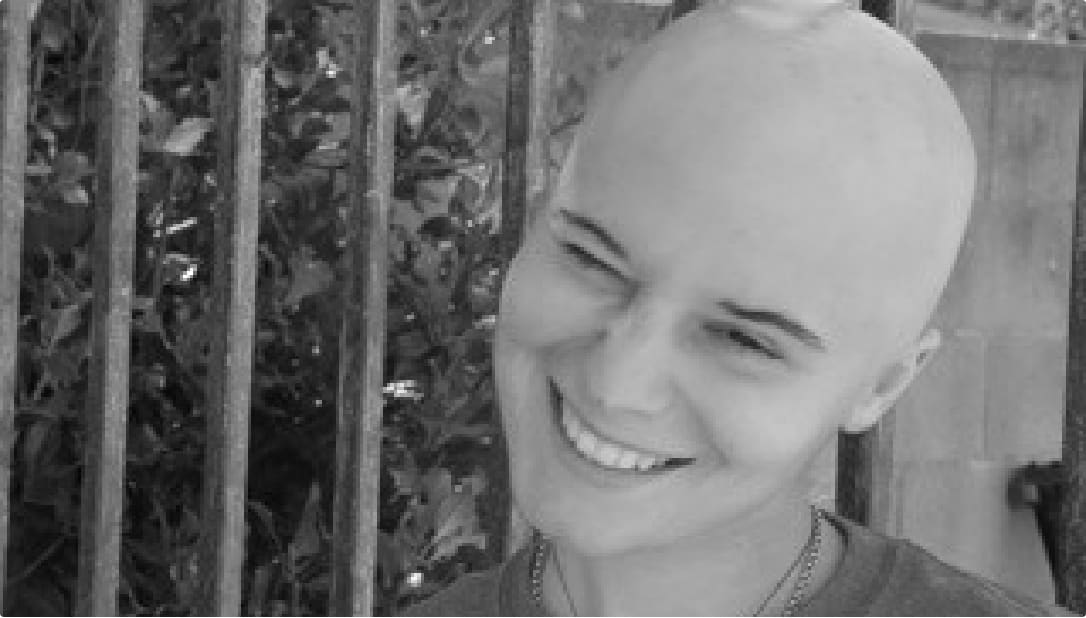 It was April, 2013 and I had just returned from a three month long National Outdoor Leadership School program in Mexico. I was excited to be back home, I felt strong and clear headed. But in July that strength started to diminish and my clarity of mind was exhausted. I started showing symptoms of an irregular period with quarter sized blood clots and an enlarged, tender uterus. Thinking it was just a bad period that month, I ignored it.

Days later an fierce pain woke me in the middle of the night and my parents rushed me to the hospital. The doctors put the blame on my hormones, gave me pain medication and sent me home. After that, my family and I decided it would be best to go see a gynecologist. The blood clots had grown to the size of my fist and seemed to never stop. Later we would find out that I had lost one-third of my blood.

During an ultrasound, my gynecologist saw an enlarged mass in my uterus and diagnosed me with a massive blood clot. He gave me pills to help extract the blood clot and told me to come back in 2 weeks. But my clots became larger and I had to wrap myself from the waist down in a bath towel to help contain the bleeding. Thinking the medicine was working I went back to the gynecologist expecting good news. But the mass hadn't changed. The medicine wasn't working. They decided to try to suction the clot out. Four minutes later, they knew it was something much more serious.

My doctor told the nurse to call 911. I was hemorrhaging on the table and he couldn't stop the bleeding. Through all of treatment and procedures, this was the only time I thought I might die. The ambulance arrived and I was transported to the hospital where we found out this blood clot was a tumor. Just 48 hours later, I was told I had a Uterine Sarcoma.

The first round of chemotherapy wasn't so bad. I was in the hospital with a slow IV drip over 24 hours. But each round after-I had five more-got worse. The medicine was a horrible red, making it very hard to look at. It made me so tired. Just walking up stairs was a challenge. I lost my hair. I lost weight. I developed mouth and rectal sores and got e coli in my blood. We were always worried about septic shock.

My doctors were great-doing everything they could to help me. My family did their best to hold it together, but I know they were struggling. My cancer changed my life in ways I didn't fully understand until later. I was so caught up in not wanting to die. The treatment options for me were limited. It was chemotherapy and radiation or I die. That's not really a choice.

This is my cancer story, and while I claim that as mine, it's not necessarily me. I was the girl who survived five rounds of chemo, I was the girl who shaved her own head, I was the girl who had a hysterectomy at 20, and I was the girl who survived 5 weeks of radiation. Now, I am the girl who teaches cycle classes, works as a baker, and is in culinary school and can say she is three years cancer free. We cancer patients fight hard for our lives and the unfair truth is that some don't make it. I am no stronger because I survived, I just got luckier and I find that unacceptable. Luck should never be involved with a human life. I want skill and knowledge to determine my fate. I hope my story will feed inspiration to not just spread awareness, but to put an end to cancer.

It takes funding and it takes research but we can do it and make No More Kids with Cancer a reality. 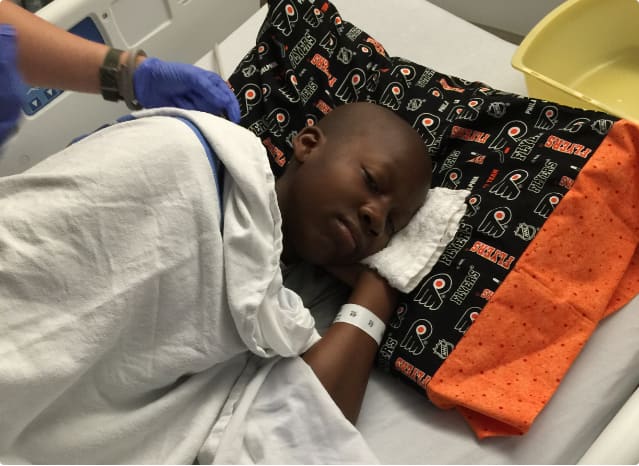 NEXT STORY
LOGAN
On April 15, 2015, I was diagnosed with Nodular Lymphocyte Predominant Hodgkin Lymphoma.

The lymph node on my neck was growing and left the left side of neck swollen. I was tired of the lump and people making fun of me for it. Doctor's kept saying, "It's benign," "It's harmless," "You don't need any surgery." But I knew that something wasn't right this time.